Partnering with the Royal Institution and funded by the Arts and Humanities Research Council, this project transcribes a range of the notebooks of Sir Humphry Davy. Davy was one of the most significant and famous figures in the scientific and literary culture of early nineteenth-century Britain, Europe, and America.

The project allowed us to transcribe five of Humphry Davy’s early notebooks and these have been transcribed by more than 500 people across the world, using Zooniverse. This website presents the results of the Davy Notebook Project.  Please contact project lead Professor Sharon Ruston for any questions about this project. The following people were some of those who contributed to the transcriptions. 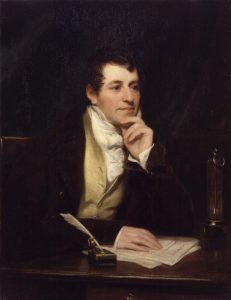 The notebooks selected for this pilot run of the Davy Notebooks Project reveal how Davy’s mind worked and how his thinking developed. Containing details of his scientific experiments, poetry, geological observations, travel accounts, and personal philosophy, Davy’s notebooks present us with a wide range of fascinating insights. Many of the pages of these notebooks have never been transcribed before. By transcribing these notebooks, we will find out more about the young Davy, his life, and the cultures and networks of which he was part.

The Arts and Humanities Research Council

The Arts and Humanities Research Council (AHRC) funds world-class, independent researchers in a wide range of subjects: history, archaeology, digital content, philosophy, languages, design, heritage, area studies, the creative and performing arts, and much more. This financial year the AHRC will spend approximately £98 million to fund research and postgraduate training, in collaboration with a number of partners. The quality and range of research supported by this investment of public funds not only provides social and cultural benefits and contributes to the economic success of the UK but also to the culture and welfare of societies around the globe. 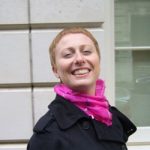 Sharon is Professor of Romanticism in the Department of English Literature and Creative Writing, Lancaster University. With Tim Fulford, she co-edited The Collected Letters of Sir Humphry Davy, to be published in four volumes by Oxford University Press in 2020. 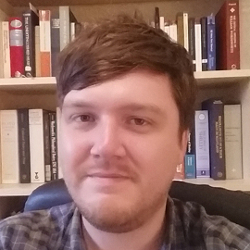 Andrew is Senior Research Associate in the Department of English Literature and Creative Writing, Lancaster University. He was formerly research assistant on The Collected Letters of Sir Humphry Davy, and is currently writing a book on Shelley’s visions of death. 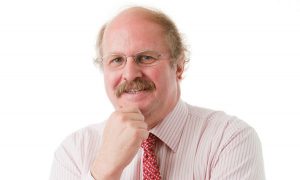 Professor of History of Science

Professor in the Department of Science & Technology Studies at UCL. He is currently writing a book on Humphry Davy's practical work 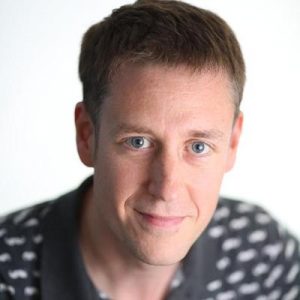 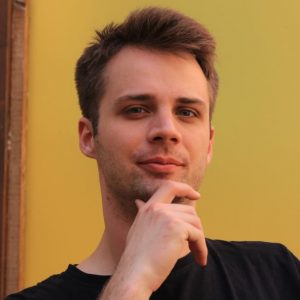 Michal is a student at Lancaster University and is a technical programmer. He was responsible for extracting and importing data between systems